A Glimpse of Abundance in a Season of Scarcity 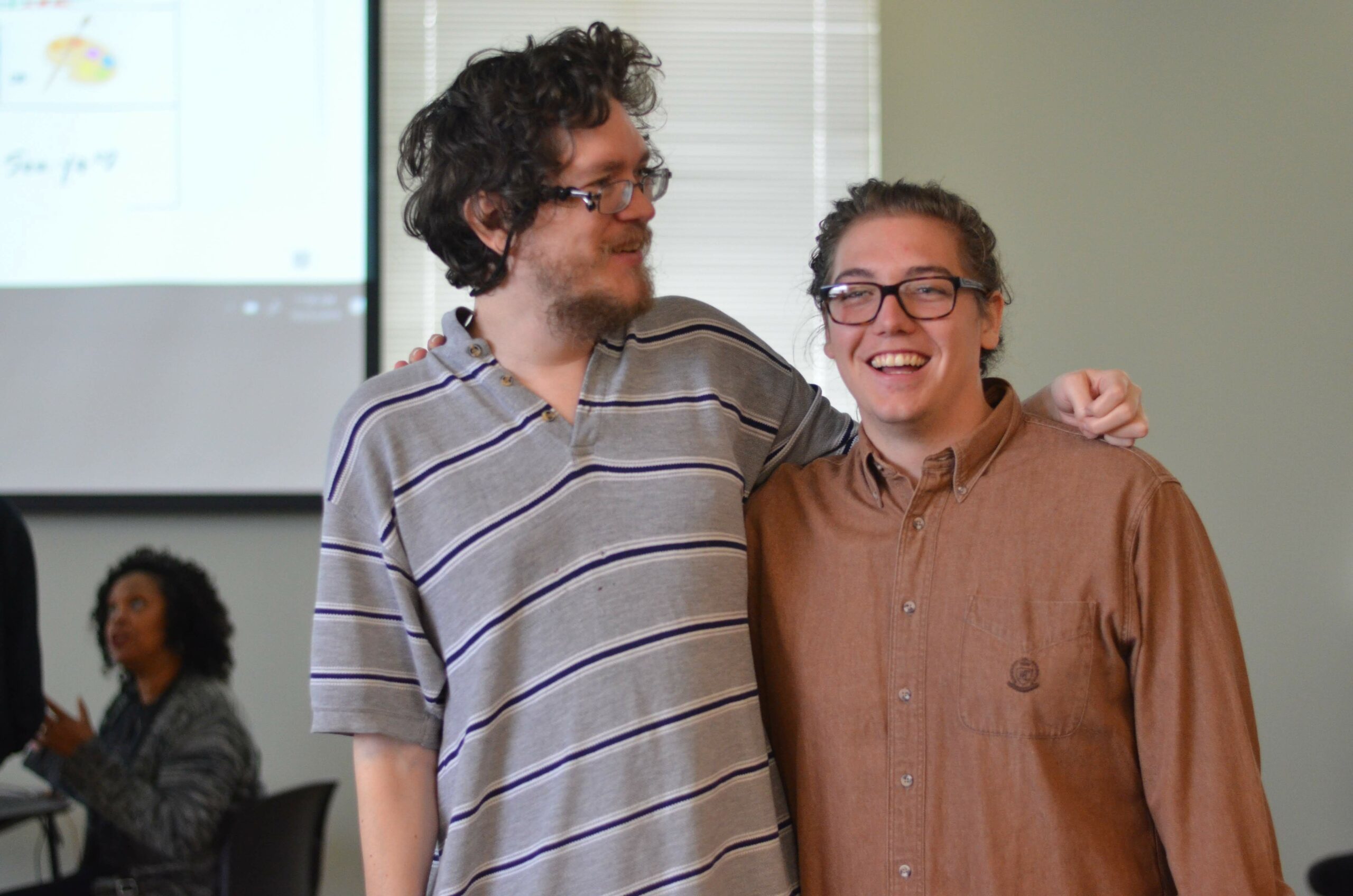 Not many people are eating out these days. Restaurants are closed, take-out is queen, and microwave dinners are vying for the throne. In the midst of this food scarcity, Scott and his mom Wendy drove up to the Reality Farm produce pick-up, one of our tiny attempts at in-person engagement. They arrived to a bountiful harvest. Scott shook with excitement, so much so that his handkerchief-mask danced. The night before, Scott had stayed on Reality’s Tuesday night zoom gathering the whole time. These large group gatherings normally “scare the bejeebers out of Scott,” his mom explained. He was having so much fun, and she was stunned. Amy, the Reality Farm manager, handed Scott his bag of produce, which he quickly passed to his mom. She would sauté something tantalizing with the tender arugula, crisp radishes, and whatever else she’d scrounge up from her pantry. Scott was more excited about the flowers he knew were coming. Zinnias, gomphrena, and cosmos – the bouquet was stunning: fiery reds, sunset orange and bold pink.  Scott took the rainbow in his trembling hands and beheld it in wonder. “This means so much to Scott,” said Wendy. “He gets home and sticks the flowers in a vase on his table right away. Our meals are simple, but every time he eats beside those flowers, it feels like 5-star dining.” We’re living in a season of scarcity: face-to-face interaction is rare and fresh food is hard to find. Thanks to the abundance at the Reality Farm and the friendships that bloom with the flowers, Scott Connor is eating like a king.